The German machine. Bruno Hoffmann has been a street destroyer since the day he burst onto the scene at the age of 14. Through a combination of wallrides, grinds, manuals, and spins—going backwards and forwards—Bruno was among the leaders who ushered in a new school style of street riding. The bike control that Bruno possesses is hard to imagine, but he’s taken that level of control to events across the world and proven that you can be insanely technical and consistent, all at the same time. With a plethora of video parts under his belt, Bruno’s progressive riding, work ethic, and ability to spin hard enough to make his hat fly off in every single clip, have earned him the respect of his peers and industry alike. Look for Bruno to be doing more of the same from anywhere between Tel Aviv to Los Angeles. 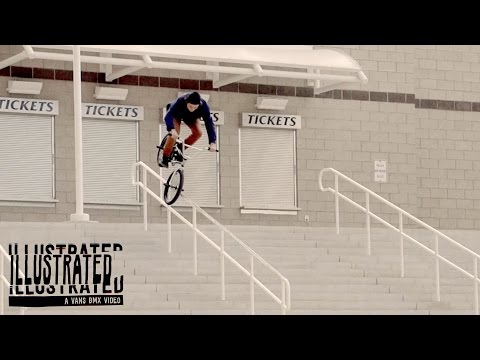 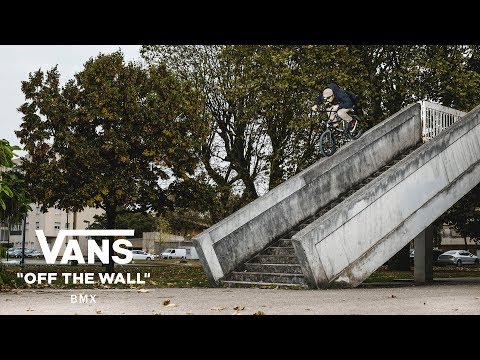