Entertainment value at an all-time high. Jason Watts is our Australian firecracker and a favorite at the annual Van Doren Invitational in Huntington Beach, California. Jason grew up learning nearly every trick in the book at his local park, but he’s cherry-picked a few of his favorites, added the ability to blast ten feet out of pretty much any bowl, and thrown in a couple of odd nose manual combinations for good measure. Jason’s riding is highly entertaining and always capable of the podium, but if he sacks it, he’s also down to throw on a referee uniform and talk s—t for a laugh. Outside of the contest world, his high-level of riding works just as well in the streets or trails, and he’s put out insane video parts in both Vans’ Illustrated, and his more recent, Welcome to Cult section. When he’s not at an event, Jason chooses to spend most of his time putting miles on his converted van with the Fast And Loose crew, bringing good times and positivity to every session— and making it look stylish along the way. Jason ruled 2019, becoming the Vans BMX Pro Cup world Champion, with wins at two of the four stops. 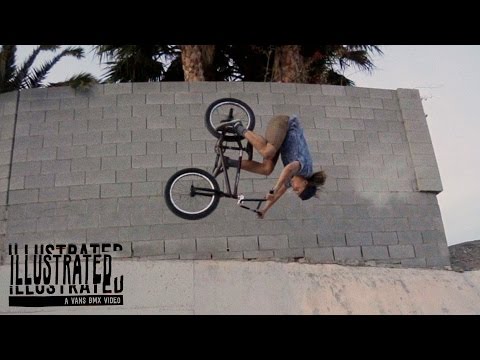 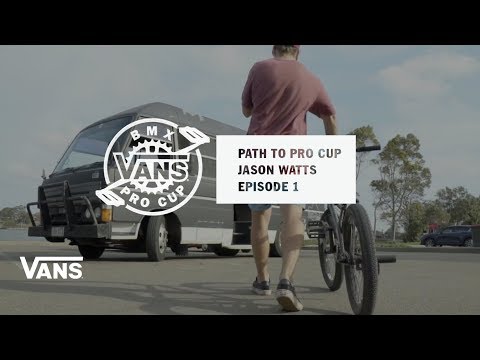 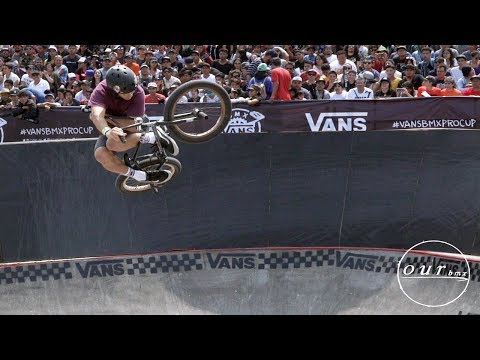