Most people surely recognize Scotty Cranmer from his wildly popular YouTube channel, but he’s been with the Vans family since 2003 when he was an emerging 16-year-old phenom from New Jersey. Scotty has been on the forefront of BMX park riding; inventing-and-forgetting more tricks than most riders learn in a lifetime. But Scotty was much more than a park rat. Some of his most memorable riding happened in the streets, where he pushed both trick progression like doing the first ever tailtap-to-frontflip or just something outright scary like bunny hop tailwhip’n from one five-story building to the next—his section in Vans’ Illustrated is a testament to both styles of riding. On the competition side, Scotty has earned himself more wins than we have room for, but if you asked him, he’d say that his nine X Games medals (three are gold) in park, are the most important to him.

Scotty had already achieved early legend status in BMX, but a tragic fall would show his true strength. In October 2016, while filming for his Youtube channel, Scotty was rolling away from a trick when his front wheel went into a hole that was partially covered from overgrown grass. He suffered several facial fractures, cerebral hemorrhage, and damage to his C4 and C5 vertebrae. Despite doctor’s assurance that he’d never walk again, Scotty’s positive mental attitude and sheer determination have proved them wrong. Today, Scotty is an integral part of the Vans family, as he’s an absolute positive force on both his Youtube channel and at every Vans event across the world. 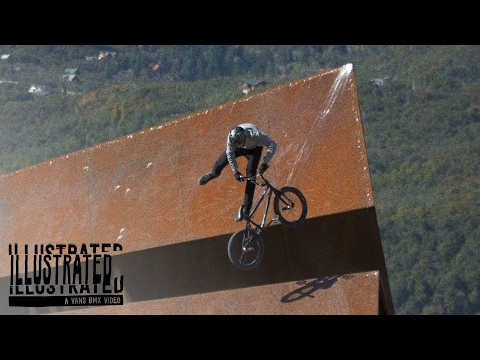 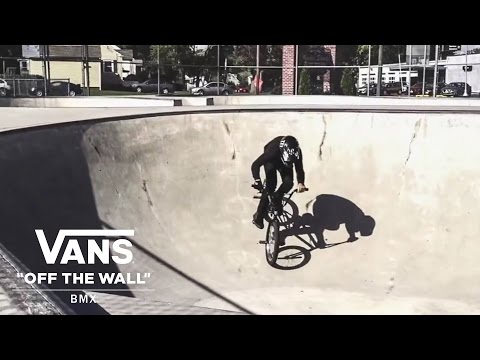