In just a few short years, Cole Navin has built a solid foundation for his future as a pro shredder. Coming out of the unlikely locale of central Massachusetts, his first blip on the radar as a standout in a local film called Root 9. A year later in 2016, his ender part in another underground production, Rendered Useless, earned him the distinguished honor of Transworld’s Rookie of the Year, along with the attention of snowboarders around the world. The same season, Cole was asked to produce an entry for the prestigious X-Games Real Snow competition, which exposed a new audience to his original, groundbreaking perspective of snowboarding. His riding blends power and style with a knack for outside-the-box spot and trick selection, marking him as a trailblazer with a bright future ahead. 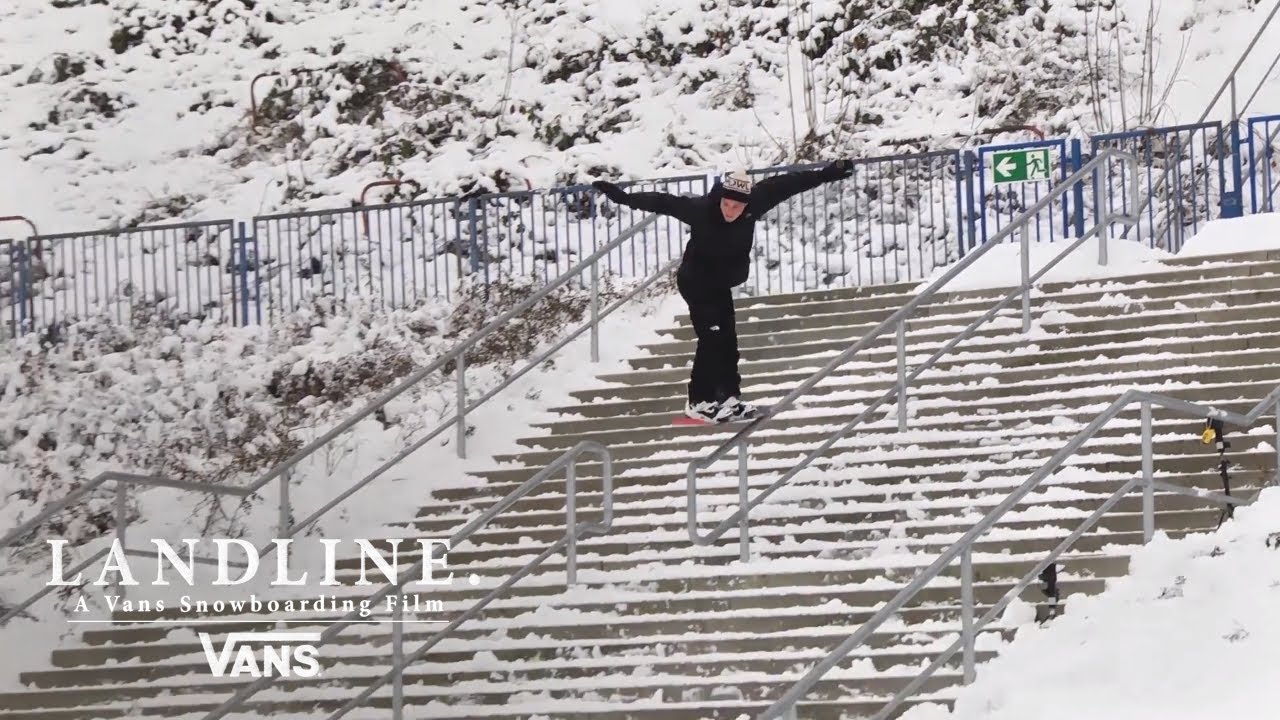