There are few individuals on the Vans team that spend more time snowboarding and skateboarding than Jake does. At home in Vancouver, the changing of the seasons are distinct markers between riding wheels and wax. Though he claims accomplishments in both, it was snowboarding that secured his recognition as one of the most style-forward guys around, as evidenced by his many parts in Videograss, as well as Deja Vu’s Encore — Snowboarder Magazine’s 2016 Movie of the Year — and his critically-acclaimed ending part in Vans LANDLINE. Smooth and effortless, Jake ceaselessly studies each spot he wants to ride to determine what trick is going to look the best on film, an approach that has earned him intense admiration from his peers when on location anywhere in the world.

It’s his camera skills that has earned Jake a reputation in the skateboarding world. Through his local Vancouver skate shop, Antisocial, he has made two-full length productions called Civic Affair and the self-titled Antisocial Video, each with the familiar aesthetics of the VX1000 and Super 8 video cameras. Jake is respected, hungry and talented, three traits that will only solidify his standing in snowboarding and skateboarding for many years to come. 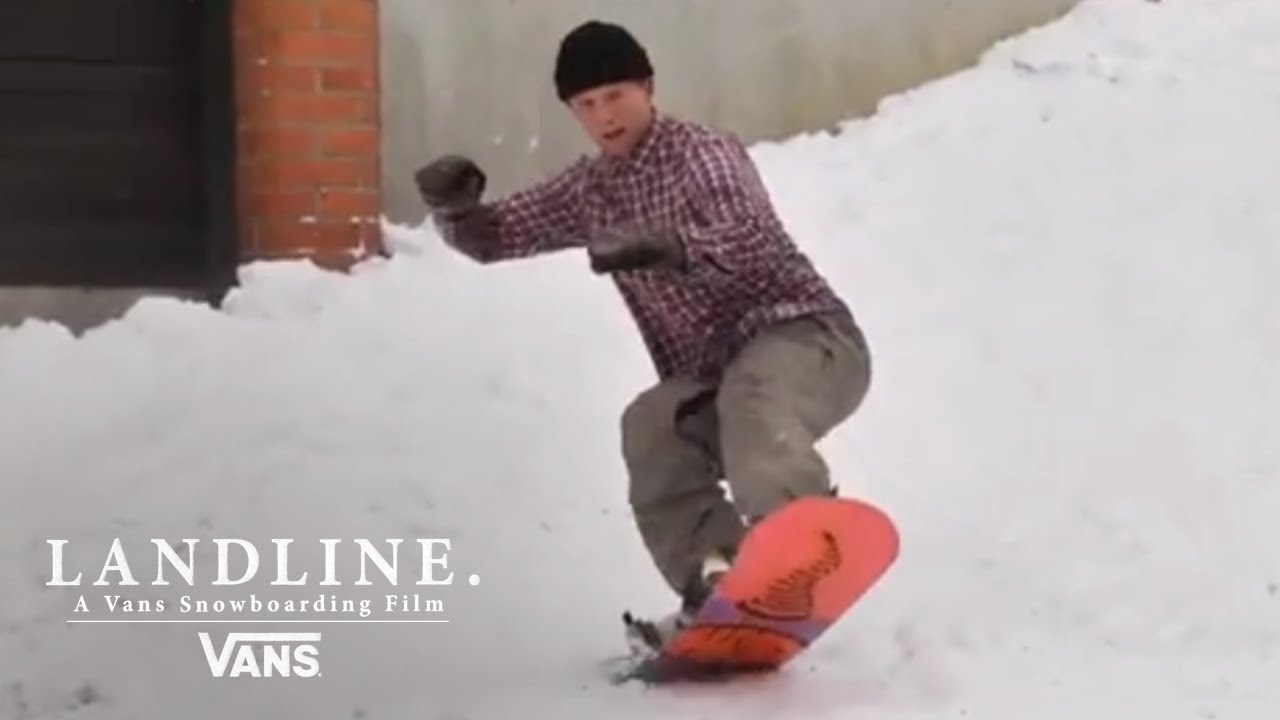 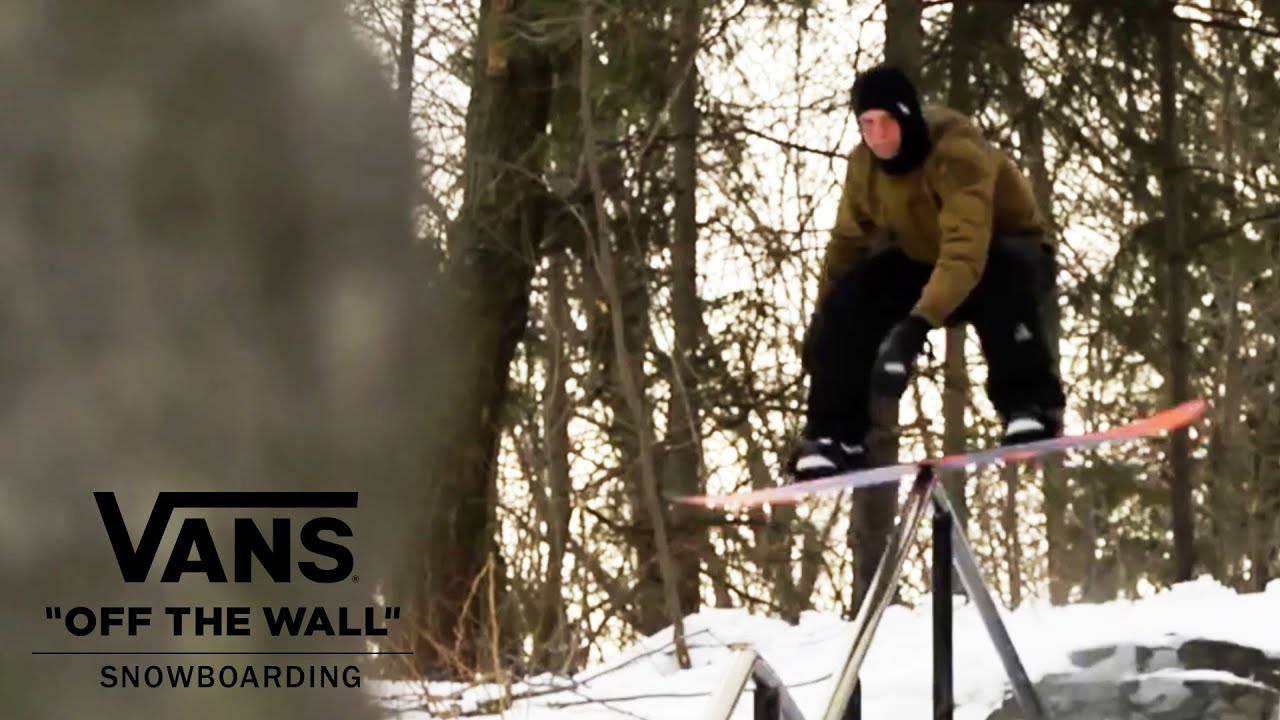